Secretive, charismatic, showman, childlike, egomaniac, self-loathing, generous, eccentric, and moody are words that have been used to describe Marvin Glass throughout the decades. Each term fits, yet alone is somehow incomplete. He was a renaissance man, an entertainer, sexually voracious, playful and charming. He was also persuasive. Among all attempts to explain or define him, the single most often used descriptor is genius.

His true talents lay in his salesmanship, showmanship, and being able to extract creativity, loyalty, and hard work from others—all with the goal of creating new amusements for children. As for founding the first, largest, and most successful independent toy invention studio, a partner explained, “It was a place of characters. A huge assortment of characters and I think a lot of it was Marvin. Marvin attracted stuff like that because he was the character of all characters.” Another partner offered, “The man was a born entertainer, a born actor, with vision and drama and he loved that. He lived doing it, he always lived in the moment.” 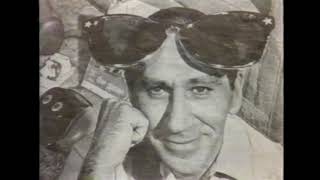 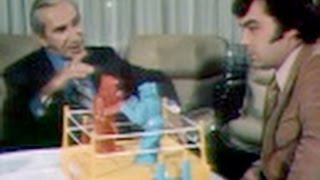